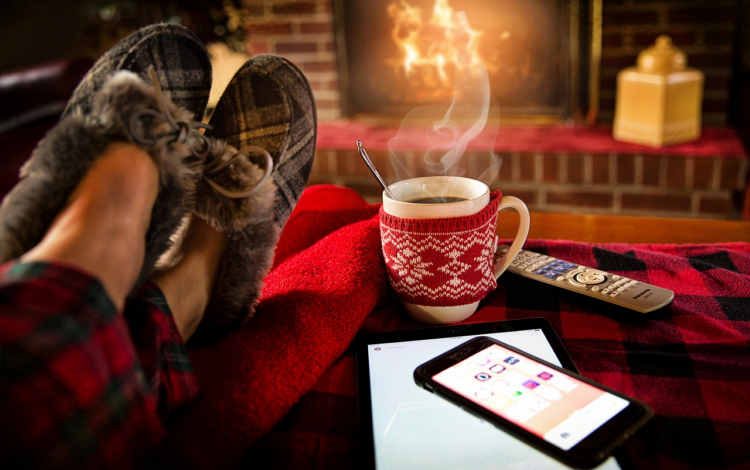 The definition of a procrastinator is: ‘someone who keeps delaying things that must be done.’

Procrastination might come in the form of doing lots of smaller tasks that aren’t so important, to avoid the bigger ones that are.

But it can also mean putting off those smaller tasks too – perhaps you find yourself doing anything but that one little thing you really need to do.

Does this sound familiar? If so, don’t worry – you’re not alone.

A survey by Legal & General found that procrastination has affected the lives of more than half of the UK (52%) and the top five tasks they are putting off include: housework, exercise, home repairs, dentistry and finances.

So, We Understand We Are Procrastinating, but Why Do We Do It?

The act of procrastinating is associated with laziness by some, and perhaps you’ve even had this view yourself – but this is not the case. You are going to do it eventually, you’re often just struggling to get started – or perhaps, finished.

Firstly, there are four types of procrastinators. These are:

Do you feel like you fit into one of the above?

Understanding what type of procrastinator you are, will go some way, to helping you know what you need to do to overcome it.

Why Do We Procrastinate – Reasons

But what is making you procrastinate in the first place? It could be that the task is boring, and you simply don’t want to do it or it could be one of the following:

These factors hinder our self-control and motivation to get a task done – which is why we don’t always do something, even though we know we should, and that we’ll have to, eventually.

Whatever the reason for putting it off, that task won’t go away, and will no doubt be on your mind until you do it.

Recognizing the reasons why do we procrastinate can help us overcome this habit.

Sometimes it’s the small tasks that we procrastinate on the most – and in doing so, they become far bigger and something we increasingly start to dread.

So, if you find yourself procrastinating, whatever the task and no matter the reason – the most important thing is self-compassion. Don’t beat yourself up for procrastinating because you will only make it worse.

Forgive yourself and accept that it has taken a little longer for you to get it done. this will ultimately reduce the stress that comes with it, and help make it easier to do the task when it comes to it.