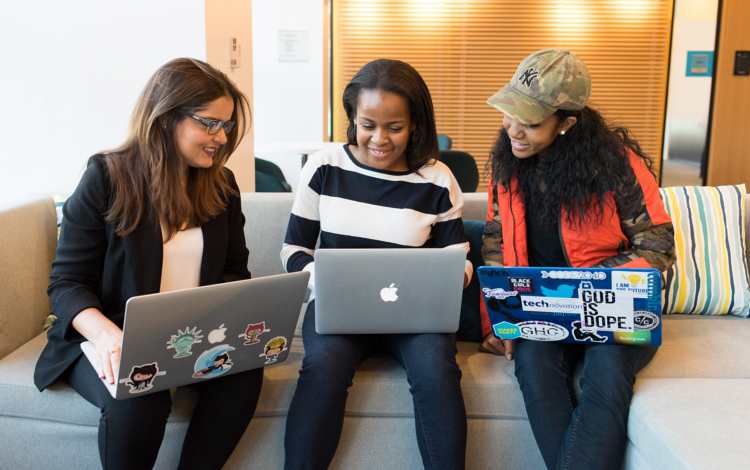 Thankfully, societal concern for mental health is growing daily, and awareness is being spread far and wide about the danger.

There is a wealth of online and offline information about the causes of this issue, but despite all the buzz, one significant cause has not been touched on until recently, cultural identity.

This factor has an astounding impact on mental health, and because it has been left ignored for so long, countless people have fallen victim. Delightedly, students are now beginning to study cultural identity in college and high schools. Many of them are conducting research projects regarding this issue, writing essays, making group projects to learn more on the issues.

Hopefully, their efforts will help to study this phenomenon and spread awareness to the general population.

As a modern society, we have advocated the tolerance and acceptance of cultural diversity for so long. It is important that people can freely identify with their culture without the fear of being scorned.

What Is Cultural Identity?

That satisfying sense of belonging and participation you feel when you are amongst a particular group you identify with is cultural identity.

More extensively, belonging to a particular group based on culture, gender, age, and religion. It is maintained by language, traditions, and statutory norms.

The Link Between Cultural Identity and Mental Health

The link between cultural identity and mental health is dependent on how well a person is allowed to express themselves and their culture.

This can be seen in two ways:

This represents the coexistence of different cultural groups operating together under one harmonious disposition. In this type of society, none of these cultures are being oppressed or prejudiced, and there is liberty for any of these cultures to express themselves however they feel.

How It Affects Mental Health

When you are amongst a group of people you identify with, freedom of expression comes easy. You are not ashamed to be true to yourself, because you are sure that every other person would feel the same.

When you are allowed to express yourself freely without any form of discrimination, it positively affects your mental health.

Identifying with a particular group is like a shield; it protects you from outside judgment and lets you feel safe. You are sure these people like you, and because of that, you are confident.

This takes mental health up another notch.

The knowledge that you belong and conform to a particular section of society is thrilling, instilling a deep feeling of ease and confidence. You don’t stick out like a sore thumb, and it makes you feel great about yourself – another positive strike to mental health.

On the other hand, monoculturalism refers to the repression of a particular cultural group by a culture perceived to the majority. In this type of society, the repressed group is coerced – directly or indirectly – into dropping their traditions and taking up the majority group’s culture.

In a society where other cultures or ethnic groups are not allowed freedom, the minorities suffer.
For so long, people of ethnic minorities have fought for respecting everyone’s cultural identity in America, and although there are improvements, the fight is still underway.

How It Affects Mental Health

The people of ethnic minorities are castigated or looked down upon for their culture. Any member of this group who was bold enough to express themselves was shamed and made fun of.

For example, for so long, blacks have been criticized for their nappy hair. This, drove so many teens and adolescents into straightening their hair.

A 2016 U.S. study shows that almost 52% of the Hispanics in the states have been treated roughly because of their race.

This unfair treatment was meted out due to oppression, and these people cannot fight back because they lack security. This takes a great toll on their mental health.

In culturally diverse settings, people from ethnic minority groups are left out. They find it hard to make friends, which makes it hard to get support when needed.

Cultural identity and cultural diversity should be crucial topics of school syllabuses and educational programs because these issues are important to the lives of many in our society today. Every culture should be appreciated, and none should be remanded for the other.

Bio: Jack Reed is an author who mainly writes about mental health and psychology.

Are You Feeling Stressed or at Peace?
Discover how to enjoy inner peace in daily life