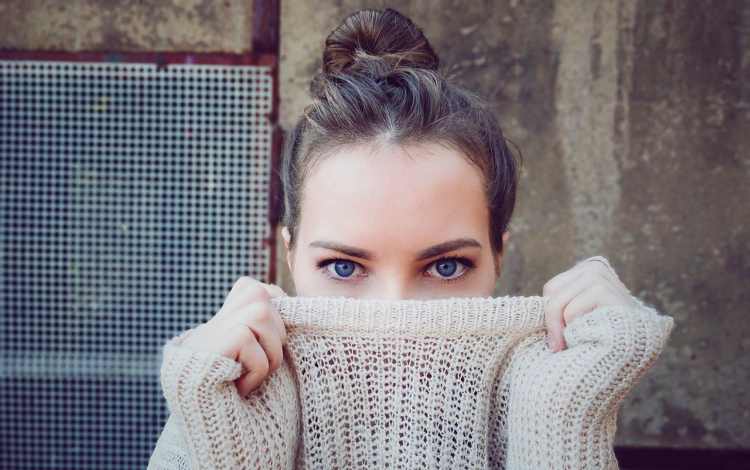 What does deja vu mean?

You have most probably heard the words ‘deja vu’ more than once. What do these words mean? Let’s try to define the meaning of the words deja vu.

What is deja vu? Here are a few explanations.

The term “deja vu” originates from the French, meaning “already seen”, and describes the experience of feeling that you have witnessed or experienced a certain situation previously. It was first used by Emile Boirac (1851-1917), who was a French psychic researcher.

A person experiencing deja vu feels a compelling sense of familiarity. There is a strong sense that one has experienced, or have been in the same situation or place in the past.

When déjà vu occurs, you feel as if what you are experiencing now has been previously experienced. You feel familiar with the situation. Sometimes it can be like experiencing virtual reality.

Examples to Help You Understand What Does Deja Vu Mean

Here is more on how to define deja vu:

Wikipedia deja vu definition: “The feeling that one has lived through the present situation before.”

Merriam Webster deja vu definition: “The illusion of remembering scenes and events when experienced for the first time.”

Collins dictionary deja vu meaning: “The feeling that you have already experienced the things that are happening to you now.”

It is said that déjà vu is very common, and that 70% of people experience déjà vu at least once in their lives.

According to Scientific American, experiments have led scientists to suspect that deja vu is a memory phenomenon. We encounter a situation that is similar to an actual memory but we can’t fully recall that memory. So our brain recognizes the similarities between our current experience and one in the past.

Why Do We Experience déjà Vu

1. We might have seen pictures in the past of a certain place. When we are actually there, even if we have never been there before, we feel that we have been there.

2. We might have read about a certain place, even years ago. When we are in that place or in a similar one, we feel as if we have already been there, or experienced the same situation before.

3. We might have seen a movie about a similar experience. Though we might have forgotten seeing that movie, the subconscious mind still remembers it, giving us the eerie sensation of being familiar with it.

4. We might have seen the place or situation or something similar in our dreams, and now they look familiar.

5. The sense of déjà vu could also be triggered through the five senses. It could be the smell, the taste of food, the décor, combination of colors, pitch of voice, background noises or anything else the triggers old memories.

You might not consciously remember the original situation that brought that memory, but you remember having experienced it, and you associate it with the present experience.

6. The sight, clothing or manner of speaking of the person, might remind you of someone you have once met in the past.

7. Some say that this feeling of familiarity might be caused by certain brain states or neurochemical factors during perception that have nothing to do with memory.

8. People who believe in reincarnation, say that this means that one has experienced the same situation in a past life.

9. Sometimes, something might trigger the subconscious mind and the imagination to produce this feelings.

There could be other reasons and explanations for experiencing déjà vu. There have been several scientific researches on this topic, which you can find if you search for them on the Internet.

The mind is a powerful and mysterious engine that creates all kinds of experiences, which few people understand, and fewer try to investigate.

I hope this short article answered some of your questions about this topic and what it means.