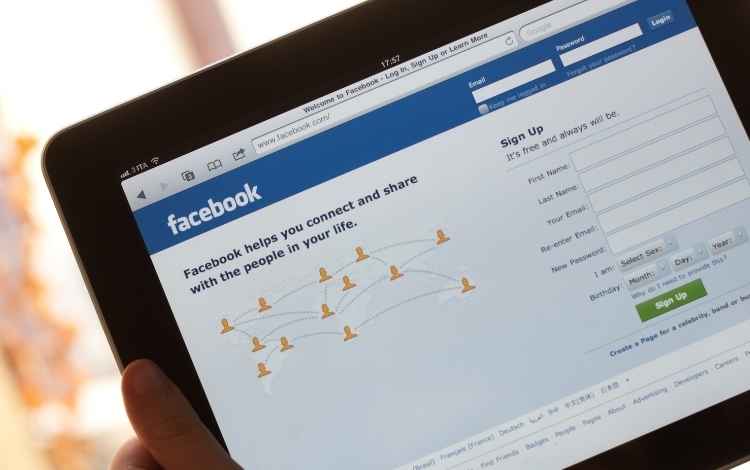 Yesterday, I went to the cinema with my wife and kids to watch the movie on Facebook, ‘The Social Network’.

It is a story about the creation of the social networking website Facebook, about the founders of Facebook, and about the lawsuits against its founder Mark Zuckerberg.

One night in 2003, Harvard student and computer programming Mark Zuckerberg, played by Jesse Eisenberg, begins working on a new idea. Between blogging and programming, he starts something soon to become known as Facebook.

Mark Zuckerberg started with no money, except some small amounts invested by his friend Eduardo Saverin, played by Andrew Garfield. Zuckerberg created a website that had members only in Harvard university, but soon included other universities, and then the whole world.

After six years and 500 million friends on Facebook (correct for the time this article was written), Mark Zuckerberg is the youngest billionaire in history. However, his success has also brought him personal and legal complications.

The film, ‘The Social Network’, is about 120 minutes long, and among the actors we also see Justin Timberlake, playing the role of Sean Parker.

I liked watching the movie on Facebook, and I would recommend it to my friends.

The film, ‘The Social Network’, proves that an idea, backed by motivation and ambition, can turn into success.

On the way to success it is important to use tact, diplomacy and common sense. You also have to keep promises, and not make promises you cannot keep. This kind of behavior will keep you away from trouble, bad relations and lawsuits.

Do I recommend to watch ‘Social Network’, the movie on Facebook? As I already said, yes, it’s quite interesting.