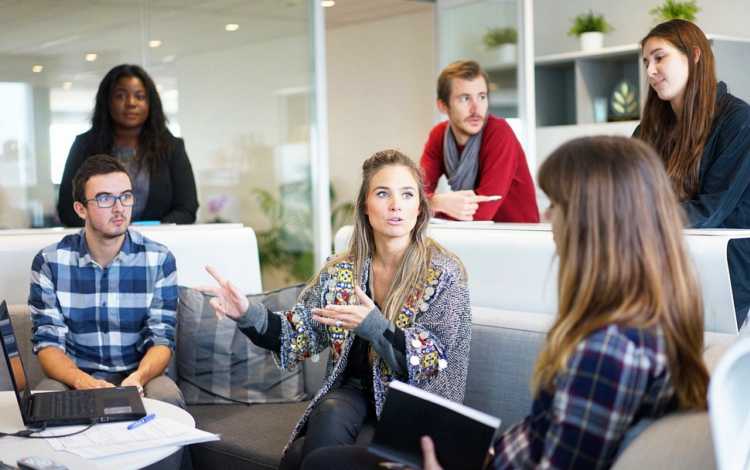 Culture is the belief, objects, behaviors, and other characteristics shared by a group. And it’s a vital part of a person’s life because it has a huge influence on their values, views, worries and fears, humor, hopes, loyalties, and basically every part of their lives.

And that journey in which we find ourselves and grow as a person is known as a cultural identity.

We begin to learn about our culture and our society after birth. That is called socialization, and it involves a lot more than just schooling. However, the dominant culture in different schools, colleges, courses, or any kind of educational environment can also greatly affect how we see ourselves and others.

This topic is especially popular with students because, despite the diversity worldwide, teenagers and young adults still face identity issues. However, over the past years the attitude to culture has changed a lot.

Any student looking up cultural identities essay topics online can see the tendency to absorb various cultures and unite them in order to cultivate a new identity grounded on several cultural heritages.

They state that people begin to piece together the different aspects of their identity with personal growth, and the idea of how they see themselves is created through their own experiences. And many see religion, linguistic identity, and cultural heritage as the most important factors that impact a person’s identity.

A person’s feelings can completely change when they are speaking a different language. And can also cause them to look through a new cultural lens.

For example, many studies show that when Latin Americans are asked to write about their life in Spanish, they mostly end up with writings about their families, and when asked to write in English, they end up writing about their academic success, achievements, college assignments or lessons, work, or everyday life.

Or a woman walking in the street speaking French may get a different reaction from another that speaks English. And that shows that language has a huge influence on how people view their lives and the lives of others.

In some cases, language can create an exotic persona for some, but in other cases, it can make people feel like outsiders. Identity may have many elements, but the history surrounding language can have deep roots in a person.

Religion is the next big factor when it comes to formatting an identity. It plays a huge part in a person’s morals and views of life. The views can be entirely changed by the history or rules of a particular religion.

There are two components of identity and religion: the correlation between religion and the sense of unity.

Religion is associated with a large group of people that have the same values in life, and that unity allows them to surround themselves with people with a similar mindset. That provides a feeling of comfort.

Although sometimes being a part of religion can have the opposite effect on a person, they may be raised in a specific religion, but not agree with it. And that can cause them frustration and fear, holding a person from voicing and forming their own beliefs and their own identity.

The second link is the relationship between ethnicity and religion, such as Confucianism and Buddhism.

This shows how religion and culture both influence a person’s identity. Because most of the time, religions have cultural passengers, and in most areas, religion is the foundation of ethnicity. When a person has a strong religious identity, they also have a strong cultural identity.

Being associated with a specific religion provides views and rules followed by the participants, which has the most propounding effect on a person’s identity. It can also bring a person down to earth and connect with others easily because they do not have universal questions to answer.

However, some non-religious people can be curious to find scientific answers to universal inequalities, which can cause them to create their own ideas of right and wrong and their own morals.

The culture, religion, and language that a person is surrounded by are a big part of their identity.

Those elements change the outlook that a person has on their everyday life and the world. Their views, options, self-image, and practices are all affected by those elements, and without them, people would be so different, they would lack individuality, personality, and flare.

Culture makes us who we are, so everyone should proudly embrace the different aspects of their cultural background because it can allow them to bloom in ways no one saw coming. 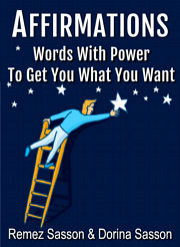