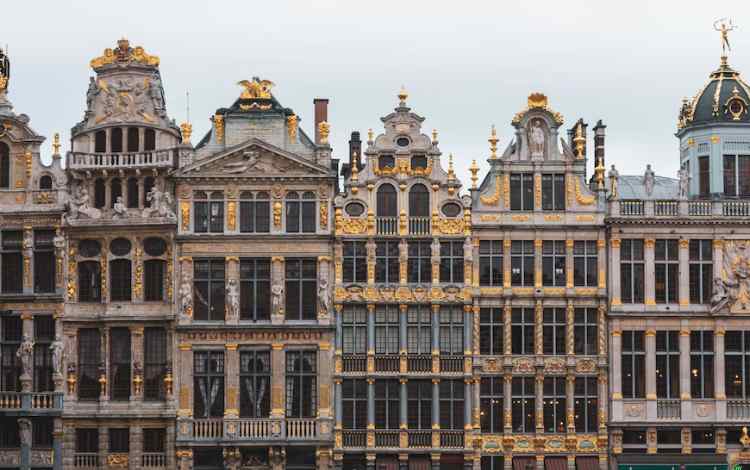 At first look, Brussels could seem dull to a child because it is a typical European city with lots of governmental structures. You won’t get bored here, though.

All the essentials for a fun family vacation are available in Belgium, including intriguing museums, attractive parks, amusement parks, a water park, and even ancient ruins.

The Belgian capital and its surroundings are home to other attractions.

To make the trip from the airport to your destination less strenuous, reserve an airport taxi in Brussels Charleroi in ahead. AtoB Charleroi airport transfer will undoubtedly include a baby car seat so that you and your children may travel in safety and comfort, convenient and comfortable journeys.

With kids and bulky luggage, the chauffeur of AtoB airport transfer service will pick you up and take you wherever you need to go!

Attractions for Kids of All Ages

Families should visit Brussels since it provides attractions for kids of all ages. It’s crucial to research the background and locations of the attractions before travelling to Brussels in order to have a positive experience.

For all dessert aficionados and family vacationers, a trip to Brussels without stopping at the city’s Chocolate Museum is an unpardonable offence.

A highly fascinating and instructive display of the origin of chocolate from back to Mayan times is available at this theme museum.

Along with an educational tour, visitors may take part in fascinating workshops during which they can see the artisans at work and concentrate on making their favorite chocolate treats themselves.

The Musee du Jouet is the most “kid-friendly” attraction in Brussels. 25,000 toys of various ages are kept in the museum, which is not far from Brussels’ downtown.

The first was made in the middle of the nineteenth century. Soldiers, teddy bears, toy vehicles, vintage dolls, and homes, to mention a few, may be found on the shelves and in the exhibits.

There are a lot of interactive exhibitions. You might start a winding train or put together a building kit, for instance. The workshop inside the museum fixes broken toys.

Despite being 60 kilometers near Brussels, the Pairi Daisa Zoo is definitely worth the trip. There are creatures from five continents living in the old Cambron Abbey.

Eight thematic parts are present. A panda family that had a cub in 2016 resides in Pairi Daiza.

In the park, kids may take pictures with lemurs, and pet giraffes, and give carrots to the park’s elephants. Peacocks, pheasants, and pelicans frequently visit the pathways.

The inhabitants of a small farm, who’re happy to receive a treat, also greet the youngsters.

Walking your kid around the Grand Place is the finest approach to teach them about Brussels’ history.

One of the greatest squares in the world is found in the capital city of Brussels. Its neighboring structures are adorned with sculptures and carvings and have architectural designs ranging from Gothic to Baroque.

Numerous homes still have the decorations of the merchant guilds to which they formerly belonged.

The Gothic town hall, which is topped by a sculpture of the archangel Michael, dominates the Grand Place. The Maison du Roi, which today houses the Brussels City Museum, is another intriguing location to check out. The Pissing Boy’s clothes are the subject of one of its shows. 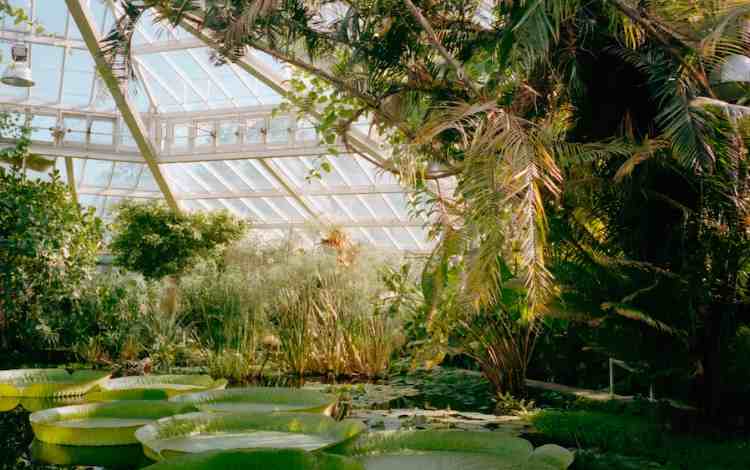 The Walibi entertainment complex is a fairyland where everyone may find a vacation to suit their tastes in the Brussels area.

The Walibi Belgium amusement complex caters to both parents and kids. Getting here is simple. Buses frequently go to the park, which is 30 kilometers from Brussels. The facility contains a water park and an amusement park with two themed regions.

There are kid-friendly swings and merry-go-rounds, as well as family rides, entertainment, thrilling roller coasters, and live performances.

Adults may unwind in the Aqualibi waterpark’s pools after a vigorous run while kids race down its waterslides.

A trip to the Meise Botanic Garden will be enjoyable even for those who have no interest in biology. You may witness large water lilies, discover the beginnings of organisms on Earth, and explore the greenhouses under the shade of enormous palm trees.

You may avoid walking by using one of the sightseeing trains that pass through the park. Meise is about 12 kilometers near Brussels and is accessible via AtoB airport transfer or a 10-minute bus ride from the Gare du Nord.

A trip to a zoo or amusement park where you can view the animals and feed them is something that no youngster would refuse.

If you have two to three more days, it is recommended that you use them to explore the intriguing sites in Brussels’ adjacent towns. To travel across Belgium conveniently, choose the AtoB transfer service from Charleroi Airport. 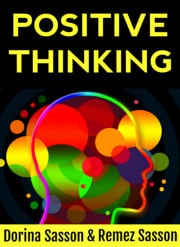