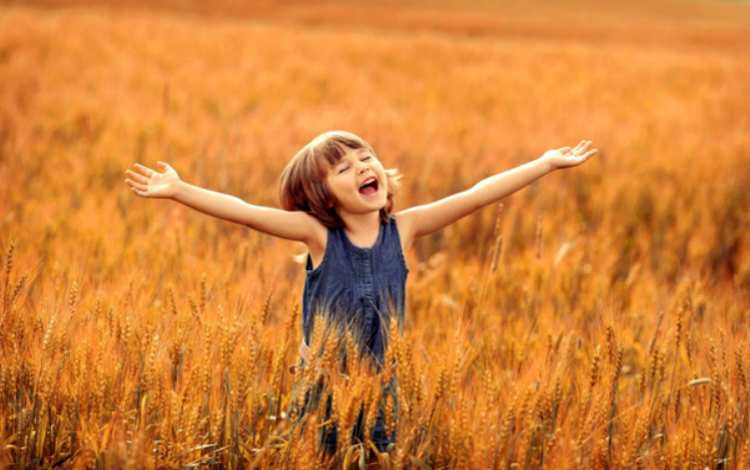 Affirmations, statements, and opinions may (or may not) be effective.

Together with Shoppok, we tried to figure out what is needed for the affirmation to be effective.

True: the words used in the statement conform to the world that is presented in front of your senses. It would seem obvious, but it never hurts to highlight it: a productive environment is one in which the affirmations are true, there is no place for lies or concealments.

Experiential: in the face of a contradiction between statements, one can resort to experience.

Imagine two members of a team discussing whether a certain practice can help optimize the use of time in a recurring activity. The contradiction can exist only before experimentation. Instead of staying in theoretical arguments, the most efficient thing is to put it into action, once proven, there are no longer contradictions.

Relevant: As human beings, we are all the time making affirmations, countless of them. To verify this, I invite you to look up, look slowly to your left, and then to your right. Now, look straight ahead, stop for a few seconds and look back. How many affirmations have you found to make in seconds?

Due to this natural condition of a constant observer, our mind selects from all these observations those that it considers relevant.

Relevant for me or for you, since relevant is an opinion, therefore, what for me means relevant, is not necessarily the same as relevant for you. Consequently, in the same situations, we will be able to select different stuff.

Only when we can incorporate the notion that relevance is an opinion of each one, can we communicate effectively.

It has shared meaning: the meaning of a statement exists within the cultural group that previously generated consensus on its meaning.

Doctors, mechanics, computer scientists, designers, all have statements with shared meaning: those that belong to the larger society; but beyond that, each subculture has its own affirmations with its own meanings.

Something curious that has happened to me is that in Colombia, I said “now I invite you to stand up” and everyone stayed seated, looking at me, when I needed them to stand up, now, right now.

Then I would say “come on, come on!” and they corrected me: “if you want something to happen at this precise moment, you must say ‘right now, because ‘now’, in Colombia, means ‘in a little while”.

Many communication problems appear when we assume that the other gives the same meaning as I do to a statement.

It encourages learning: if I observe certain issues and you observe others (we make different observations), we have in front of our eyes a great opportunity for mutual learning about our way of seeing the world.

Deepening these differences and understanding them better and better, instead of ignoring them, will allow us to interact in much more productive ways.

On the other hand, an opinion is effective when it meets the following characteristics:

Valid: The validity of an opinion is directly related to the authority of the person issuing the opinion.

Any of them changed context, would only issue invalid opinions because they did not have the authority to do so.

For example, the traffic officer is not expected to confess to a faithful of a certain religion, nor from your client who can comment on infractions of transit, a priest is not expected to evaluate the results of your work team either.

All these opinions, although they can be expressed, are invalid.

Founded: every opinion must be supported by observable data that supports it.

When Silvia says that the application delivered by Mara’s team is a disaster, she should have concrete, observable observations, based on which she makes her value judgment. For example, that the application does not give the option to recover the password, that the menu was moved, you need to do more than 5 clicks to get to a report.

While Mara may not share the reasoning by which Silvia comes to her disastrous opinion, she will not be able to deny the concrete observable facts.

Based on some standards: whenever you give an opinion about something, what you are doing is applying a logical process of comparison between your observations and certain standards of your own that you have.

When you say it is cold, you are comparing the observable temperature against that temperature from which it produces the sensation of cold to you. As long as the first is below the second, for you, it will be cold.

It should be noted that not all people have the same standard of comparison, therefore while you feel cold, other people may not feel it.

When Silvia says that this application is a disaster, she, in turn, is comparing it against her own standards that represent a good application.

Making these standards transparent can help a lot to understand why a certain opinion is being expressed. It can even be revealed for the person making the value judgment.

Many times, there are automatic opinions, which we emit without thinking about the standards against which we compare the facts. When discussing these standards, we may find that they are inconsistent with the opinion expressed.

Tending to action: opinions are expressed for something: they are supported by observations of the past, to project possibilities of action into the future.

For example, I think that a certain person is not very collaborative based on their involvement and behavior during a joint work in the past, to decide whether or not I want them to be part of the team in which I am working, and in any case, know what to expect.

To express an opinion without there being a suggested course of action is to express an inefficient opinion.