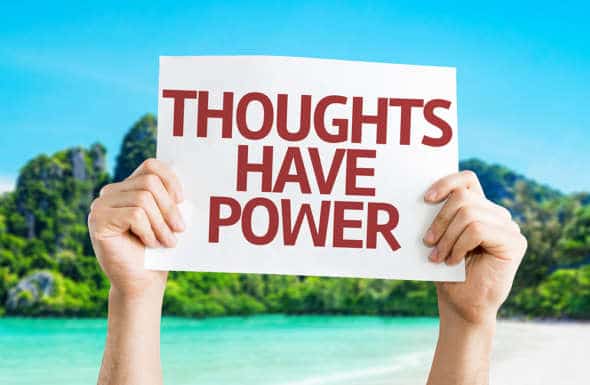 William Walker Atkinson was a prolific writer, and is well known for his books on the power of the mind.

Though his books were written in the early years of the twentieth century, they are still popular up to this day. In his books, he speaks about the powers of the mind and how to utilize them for improving your life and achieving goals.

William Walker Atkinson was born in Baltimore, Maryland, on December 5 1862, and passed away on November 22 1932.

Atkinson was an influential figure in the early days of the New Thought Movement, and for a certain period of time edited a magazine by this name. He was an attorney, a publisher, author and an occultist.

In some of his books, William Walker Atkinson used his name as the author, and in others, he used pseudonyms, such as Theron Q. Dumont and Yogi Ramacharaka.

I became acquainted with the books of William Walker Atkinson many years ago, and have learned a great deal from them.

His books are known for their clarity, practical approach, clear instructions, and for their inspiration and motivation. His language is simple, well understood, and to the point.

I have read his books many times, each time new truths were revealed, which were not perceived in the previous reading.

Here is a list of some of hos popular books.

This just a partial list of the many books he has written under his name, and under other pseudonyms.

His books are actually textbooks, teaching how to use the law of attraction and other mental laws.

An Excerpt from ‘The Secret of Mental Magic’

Here is an excerpt about visualization from his book, “The secret of mental magic”:

“Build up a mental matrix or mould, little by little, until you have it before you clearly – then you pour into it the mentative energy of desire and will, until it stands out clearly formed as a mental image, just as you would see it, if it were actually materialized.”

“Then you must hold this mental image before you constantly, regarding it not as a mere imagination, but as a something real which you have created in your mind, and which will proceed to surround itself with the material necessary to give it material objectivity or materialization”.

Yogi Ramacharaka and Other Pseudonym

William Walker Atkinson has also written several books about Yoga and Hinduism. In these books, he has used the pseudonym, Yogi Ramacharaka. Among the books he wrote under this name:

Are you interested in a book with detailed information and clear instructions for using your imagination, mind, and the law of attraction to achieve what you want?
Read Manifest and Achieve Whatever You Want.