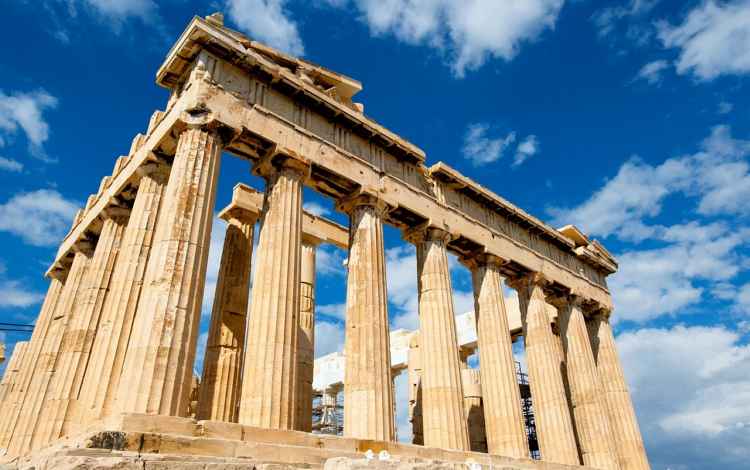 Insightful Stoicism quotes, which open the mind to new perspective about life. You will find here quotes from Seneca, Epictetus, Marcus Aurelius and others.

Stoicism is a school of Hellenistic philosophy founded by Zeno of Citium in Athens, in the early 3rd century BC. Its practice reminds us that the world is unpredictable, and that life is fleeting.

This philosophy teaches how to be strong in mind and to control one’s emotions, but not to eliminate them altogether.

According to Stoicism, the path to happiness is found in accepting the moment as it presents itself, by not allowing oneself to be controlled by the desire for pleasure or by the fear of pain.

The Stoicism philosophy also talks about using one’s mind to understand the world and to do one’s part in nature’s plan, working together and treating others fairly and justly.

The following stoic quotes shed light on Stoicism, and teach about restraint, mindfulness and humility.

“Man conquers the world by conquering himself.” – Zeno of Citium

“Just keep in mind: the more we value things outside our control, the less control we have.” – Epictetus

“It does not matter what you bear, but how you bear it.” – Seneca

“Failure and deprivation are the best educators and purifiers.” – Albert Einstein

“The ultimate power in life is to be completely self-reliant, completely yourself.” – Robert Greene

“The man who fights for his ideals is the man who is alive.” – Miguel De Cervantes

“No human thing is of serious importance.” – Plato

“All we need to do are these three little duties—to try hard, to be honest, and to help ourselves and others.” – Ryan Holiday

“Forces beyond your control can take away everything you possess except one thing, your freedom to choose how you will respond to the situation.” – Viktor Frankl

“To be calm is the highest achievement of the self.” – Zen proverb

“From the errors of others, a wise man corrects his own.” – Publilius Syrus

“The true worth of a man is not to be found in man himself, but in the colors and textures that come alive in others.” – Albert Schweitzer

“Good decisions are made with a calm and disciplined mind.” – Remez Sasson

“The good man is the man who, no matter how morally unworthy he has been, is moving to become better.” – John Dewey

“Having the fewest wants, I am nearest to the gods.” – Socrates

Zeno of Citium (334 BC – 262 BC) was a Greek philosopher from Cyprus, and was the founder of the Stoic school of philosophy which he taught in Athens, from about 300 BC.

Here is a collection of Zeno of Citium Stoicism quotes.

“Happiness is a good flow of life.” – Zeno of Citium

“All things are parts of one single system, which is called nature; the individual life is good when it is in harmony with nature.” – Zeno of Citium

“The reason why we have two ears and only one mouth is that we may listen the more and talk the less.” – Zeno of Citium

“Fate is the endless chain of causation, whereby things are; the reason or formula by which the world goes on.” – Zeno of Citium

“All the good are friends of one another.” – Zeno of Citium

“Wellbeing is attained by little and little, and nevertheless is no little thing itself.” – Zeno of Citium

Marcus Aurelius lived in the second century, in the years 121 – 180 AD. Aurelius became the Emperor of the Roman Empire, which he ruled for nearly two decades, until his death in 180 AD. He was one of the most respected Roman emperors.

Here are a few of his Stoicism quotes.

“No one can keep you from living as your nature requires. Nothing can happen to you that is not required by Nature.” – Marcus Aurelius 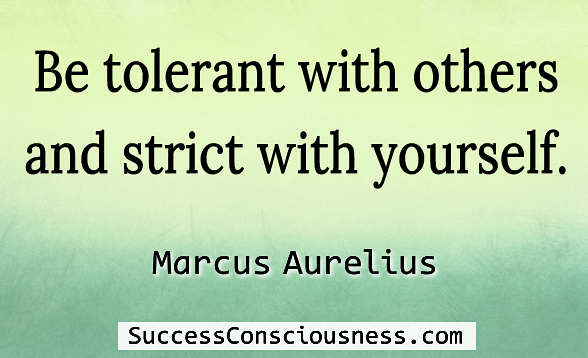 “Be tolerant with others and strict with yourself.” – Marcus Aurelius

“People who labor all their lives but have no purpose to direct every thought and impulse toward are wasting their time—even when hard at work.” – Marcus Aurelius

“The things you think about determine the quality of your mind. Your soul takes on the color of your thoughts.” – Marcus Aurelius

“The first rule is to keep an untroubled spirit. The second is to look things in the face and know them for what they are.” – Marcus Aurelius

A compilation of Seneca stoicism quotes and wise words.

Seneca the Younger, usually known as Seneca, was a Roman Stoic philosopher, statesman and dramatist from the Silver Age of Latin literature. His full name was Lucius Annaeus Seneca.

“So it is inevitable that life will be not just very short but very miserable for those who acquire by great toil what they must keep by greater toil.” – Seneca 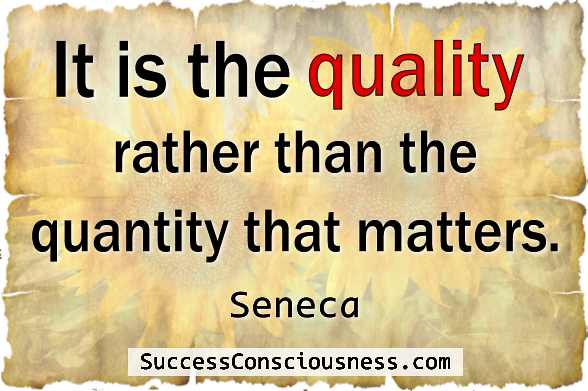 “It is the quality rather than the quantity that matters.”

“You will find no one willing to share out his money; but to how many does each of us divide up his life!” – Seneca

“A gem cannot be polished without friction, nor a man perfected without trials.” – Seneca

“But life is very short and anxious for those who forget the past, neglect the present, and fear the future.” – Seneca

“Nothing, to my way of thinking, is a better proof of a well ordered mind than a man’s ability to stop just where he is and pass some time in his own company.” – Seneca

“The man who fears death will never do anything worthy of a man who is alive.” – Seneca

A selection of interesting and insightful Epictetus Stoicism Quotes.

“But for me every omen is favorable for I want it to be so; for whatever may come about, it is within my power to derive benefit from it.” – Epictetus

“And even if you’re not yet a Socrates, you ought to live like someone who does in fact wish to be a Socrates.” – Epictetus

“In each action that you undertake, consider what comes before and what follows after, and only then proceed to the action itself.” – Epictetus

“When someone is properly grounded in life, they shouldn’t have to look outside themselves for approval.” – Epictetus

“Curb your desire—don’t set your heart on so many things and you will get what you need.” – Epictetus

“If anyone tells you that a certain person speaks ill of you, do not make excuses about what is said of you but answer, ‘He was ignorant of my other faults, else he would have not mentioned these alone.” – Epictetus

“When someone is properly grounded in life, they shouldn’t have to look outside themselves for approval.” – Epictetus

I hope you enjoyed reading these Stoic quotes, and that they contributed to your understanding of human nature and how to improve it.