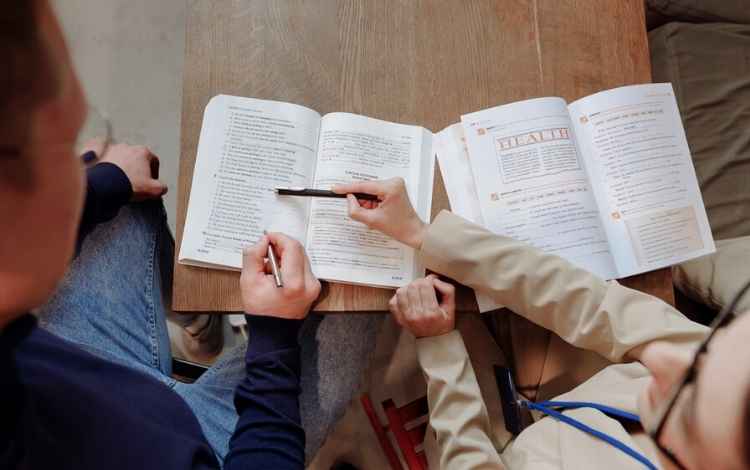 Although experts believe that half the world’s population is bilingual, only 20% of Americans can hold a conversation in a language other than English. One reason for this is how difficult learning a language can be for native monolinguals, especially as they reach adulthood.

Despite these frustrations, Americans who can push on will see that it’s worth their time. Not only does learning a second language increase your hireability, but it also makes you smarter.

How Learning a Foreign Language Makes You Smarter

Most Americans learn basic second language learning skills at school, but few retain them. However, even if you practice for 15 minutes every day, you benefit from the following.

Humans are pretty quirky and emotional. Sometimes, we blurt out things we don’t mean or don’t take the time to consider how our actions will impact others. But when you learn and start to think in a foreign language, you’ll be able to slow down and make more rational decisions.

However, the best way to flex your logic muscles is to speak to fluent teachers. For example, when you learn Spanish with Lingoda’s platform, you’ll be studying with native teachers. Since they are more aware of tiny mistakes non-native teachers may miss, you’ll learn much faster.

Many Americans will never experience the difficulties that come with not speaking a country’s national language. But once the situation flips, we understand how important learning a foreign language can be. We also get a glimpse at how difficult it can be to communicate with others.

Although we don’t have to experience a situation to be empathetic, sometimes that’s what it takes.

In foreign countries, many Americans have to become super vigilant about body language, tone, and contextual cues, which also strengthens your observational skills.

Creativity is often misunderstood to mean “good at art,” but that isn’t the case. A person who’s creative is able to use their imagination to come up with original ideas, which is endlessly useful in any career. When you learn a new language, you’re able to look at the world with fresh eyes.

Take German, for example. The German language has many words that can’t be directly translated into English, like “Wanderlust,” which describes a person who loves to travel. The closest equivalent to that word is “restless,” but it doesn’t have anything to do with traveling.

Forgetting things here and there is a natural part of getting older, but excessive cognitive decline, Parkinson’s, and Alzheimer’s aren’t.

While there isn’t a cure for onset dementia or Alzheimer’s, there’s evidence that learning a second language can keep your brain healthy.

More research is needed to find a direct link between bilingualism and a lower risk of Alzheimer’s. But experts already know that challenging your brain can help you stay younger longer, so it’s likely that learning a complex skill could ward off brain disorders and diseases.

In our modern job landscape, adaptability is a prized skill. Anyone who learns a new language has to switch their vocabulary on the fly, which helps them deal with uncomfortable situations.

Unpredictability is almost expected when you immerse yourself in a foreign culture or language.

However, someone with a high tolerance of ambiguity will find unfamiliarity exciting rather than anxiety-inducing.

Employers have also found that bilinguals possess more mental agility than monolinguals, which is a big reason why learning a new language can help you excel in sales.

About the Author
Sarilaya Cada is a freelance content writer. She is interested in a wide range of fields, from project management, to education, to engineering.