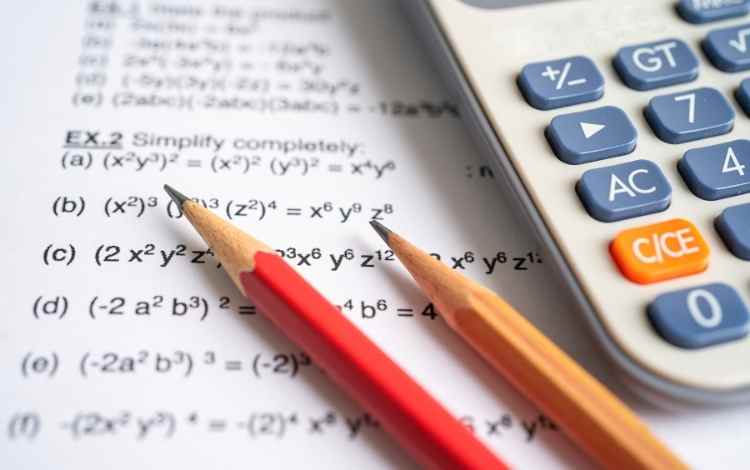 Math is one of the most important sciences. It develops our logical thinking, and helps to solve various life difficulties using internal analytics in a right way. However, many people don’t understand what impact math has on their lives.

It is worth noting that in mathematics there are many different topics such as trigonometry or quadratic equations. Each of them opens up new possibilities, because they develop different facets of our mind. This is why students always solve limits calculus problems and look for discriminants.

Many programmers, scientists, and engineers were complaining about the difficult topics of the math lessons in the college, but they are using those skills, which they received, now.

Let’s get acquainted with the benefits of difficult algebra problems.

Algebra Teaches, First of All, to Think!

Thinking is not just logical, but in certain situations – out of the ordinary. And this, you will agree, is necessary in this life! Look at any situation not only from one side, but consider it from all sides.

An interesting study was published in the journal Nature Neuroscience in 2014. First of all, it was devoted to the study of the role of the hippocampus (areas in the brain) in the development of cognitive activity in children. But his indirect conclusions are as follows:

The more regularly the child trains these “muscles of character”, the stronger they become, the more often they help the child to solve not only educational problems, but also life problems.

Helps To Be Successful in the Humanities

Mathematics helps to be successful in the humanities. This conclusion was reached by scientists in the field of education and social policy at Northwestern University in Evanston.

Mathematics is an interdisciplinary science, it is closely related to physics, geography, geology, and chemistry.

Sociology and economics are inseparable from mathematics, and many of the conclusions of even the usual humanities, such as linguistics, journalism, are based on mathematical models and concepts, mathematical and logical laws.

Why Is It Important to Solve Difficult Examples, Such as Limits?

First of all, limits are needed for economic accurate calculations. If you want to study economic, limits are the must-have. Secondly, they develop abstraction thinking and the ability to think about high concepts.

Let’s look at the limits and ways to solve them to deal with easily and successfully.

Differential equations are most often solved. Differential calculus is the science that determines, studies the properties and applications of a derivative function.

The procedure for finding a derivative is called differentiation. Given a function and a point in some domain, a derivative at a point is a way of representing the behavior of a function on a small scale around this point.

How to Do Calculus Limits

In most cases, the students study limits in the basic course lesson of high school, they are simple and can be solved in one or two actions. But sometimes you have to face complicated examples of limits, which you have to know in clever ways to work out.

The university offers students different math assignments. To work out the limit, you need acknowledge of the first remarkable borderline and the equivalent infinitesimal functions. And at the beginning you have to do the transformation in the numerator, using the properties.

All complex limits need to lead to simple examples. Use all formulas to simplify. You should solve the limit as a normal, not difficult task.

We have considered why it is important to learn mathematics, even if you are a humanist. To solve at least easy tasks, to train memory, and to receive other benefits from this science.